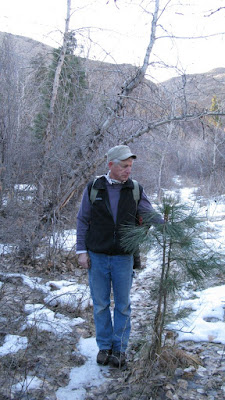 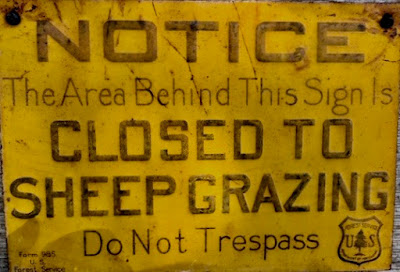 END                              Stone’s Source  /61            AFTERWARD  -  AFTERWORD      OPENING   I set the steel cage "live trap" to rid my chickens of death and nightmare and found, the next morning, the trap locked shut, the bait gone, and a tuft of raccoon fur along one side where she had pushed and pushed against an invisible weakness toward freedom. She found the open end, out past which this cage maker hoped to limit her dreams and end her coming and going.   The opening that draws us:   The child to the cardboard box to play,,, the cat to the paper bag,,, the fetus feels toward one exit only which will define it's warm liquid death toward growth.   Inside what container does each of us long to escape?  And who, for all this coming and going , knows any other purpose:   The opening, the invisible spot, out through which a lack of resistance defines for us our freedom. 62
Post a Comment
Read more
February 27, 2021 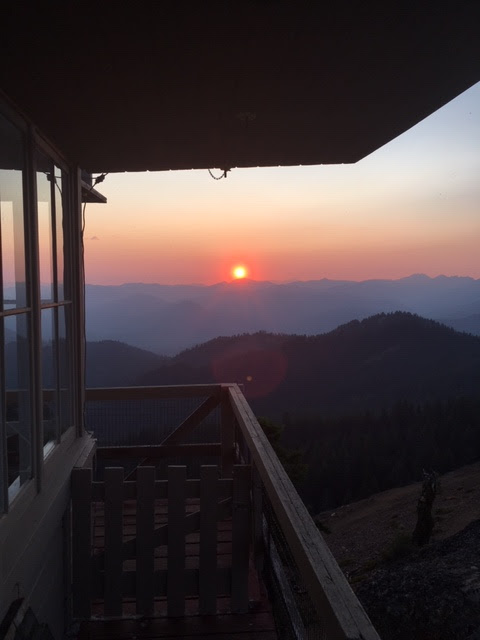 Stone’s Source, POSTSCRIPT  /60     Spires and Peaks, Ridges and sub-ridges,   shoulders and benches of exposed rock, spruce cones and dust, subalpine fir and dwarfed plants clinging to the places where Mountain goats hide and the goats themselves.   Bald nobs, and talus Passes and gaps.   The canvas was dirt and slope. The color grew out of sunlight as it arched over and blended throughout the day. The thicket was time, laid on in sheets, the story was all the stories that had ever been told.   Except for the one which the others forgot,   inside that cold morning, shared with memory.   60
Post a Comment
Read more
February 27, 2021 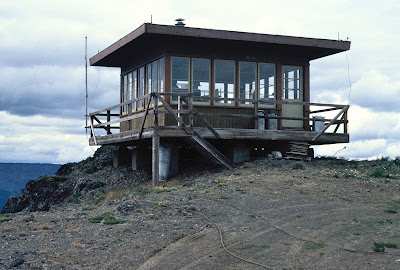 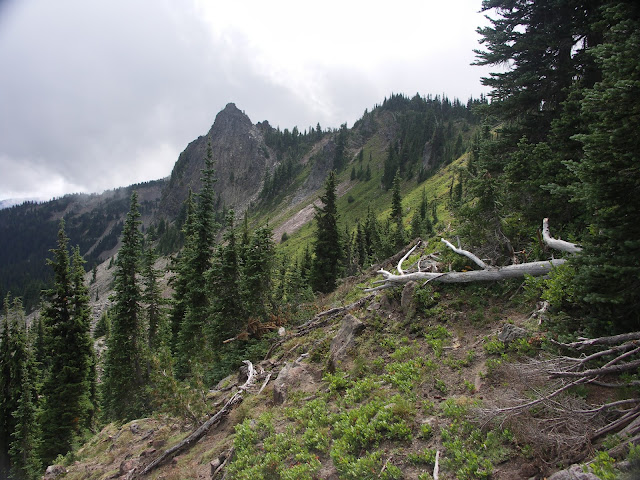 Photo by Jo N. Miles   Stone's Source - Part #III      /52       Rather than glorify this or any day I would rather glorify the moment, the unfailing moment which surpasses us and which asks for no glory.   I do not choose to glorify the words which make up the stories told in hope and promise. Rather I choose to glorify the simplest stories, which end as through man did not tell them and which end as though there is no ending.   It is not enough that the glorification of the spirit must find form, or that the meddling of gods seeks shelter within the breast of people. It is not fitting that their heart finds glory in worshipping those gods, or that the very blood flows in the river at the alter of worship. It passes in the night, as the glory of those gods is hollow, that they speak in the acid tongues of the leaves of grass or the rustling of ripe rice, or in
Post a Comment
Read more
February 26, 2021 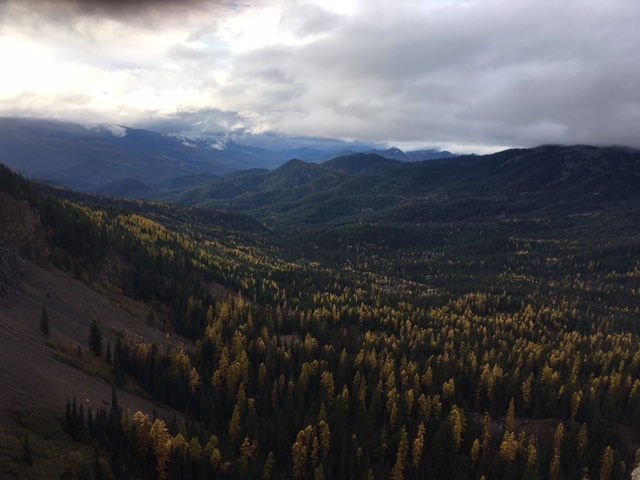